With a vision to empower youth through technical education, VSMIT was started in 2010 in a sprawling campus amidst lush greenery. VSMIT presently running two shifts in its first shift B.E programs and in its 2nd shift Diploma programs. The Vidya Samvardhak Mandal takes this opportunity to appreciate and thank all those who have raised their helping hand to raise it to this height from a sapling to a fully blooming huge public garden. 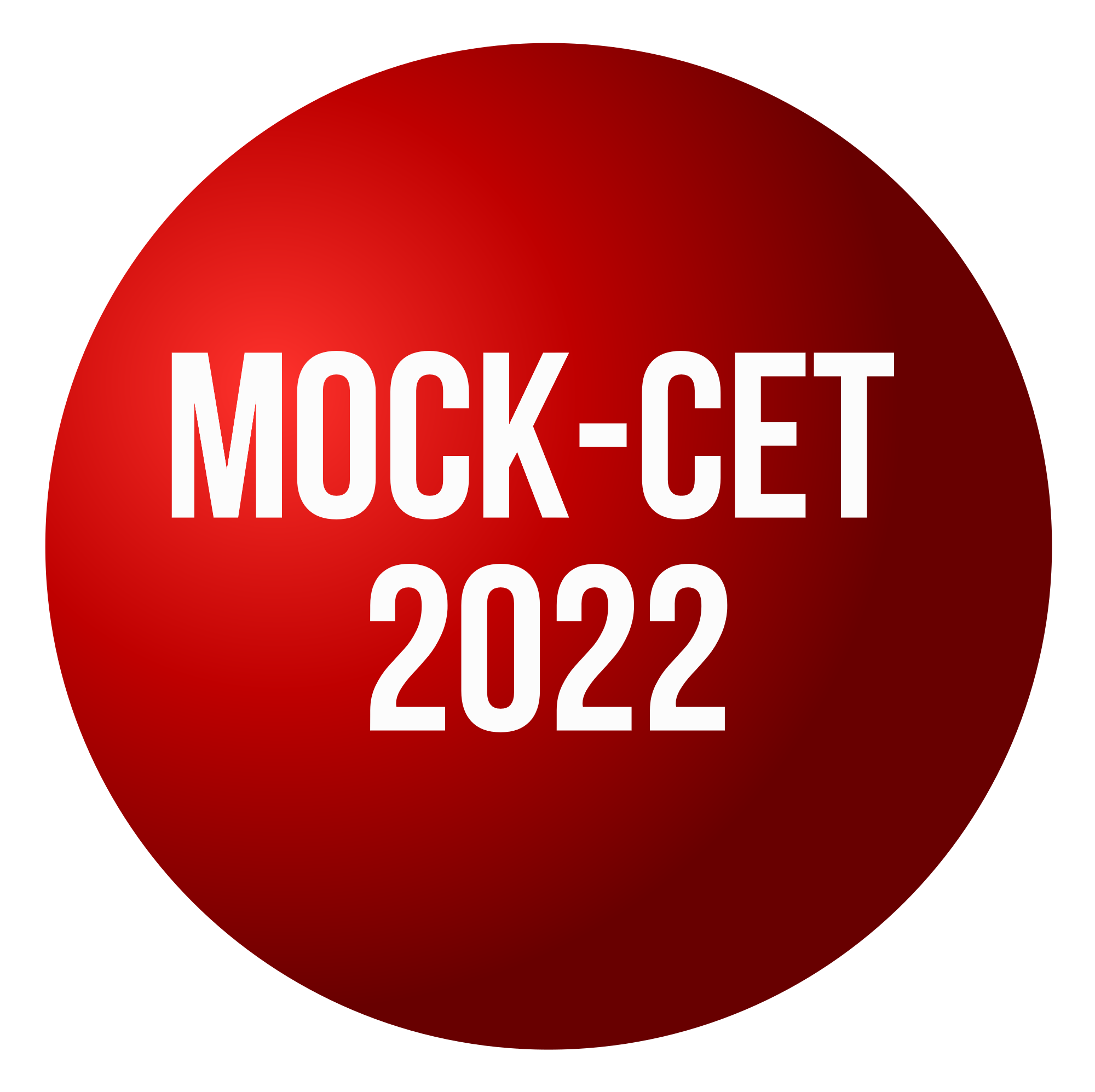